Modern-day gaming is broader and more varied than it's ever been. From smartphones to consoles, gaming laptops, and desktops, from tablet touch screens to mammoth ultrawide monitors, and virtual reality headsets. Gaming is everywhere and every system has its benefits. But one of the biggest questions for many, serious gamers, is whether they should go for a console like the PS4, a gaming laptop, or a desktop PC.

That's a question with a lot of potential factors to consider and no clear, definitive answer for everyone. But we certainly have our recommendations. Let's take a look at the different platforms and consider what it is that makes them great, and why there may be one solution that offers more than the others.

Is a Console Enough? 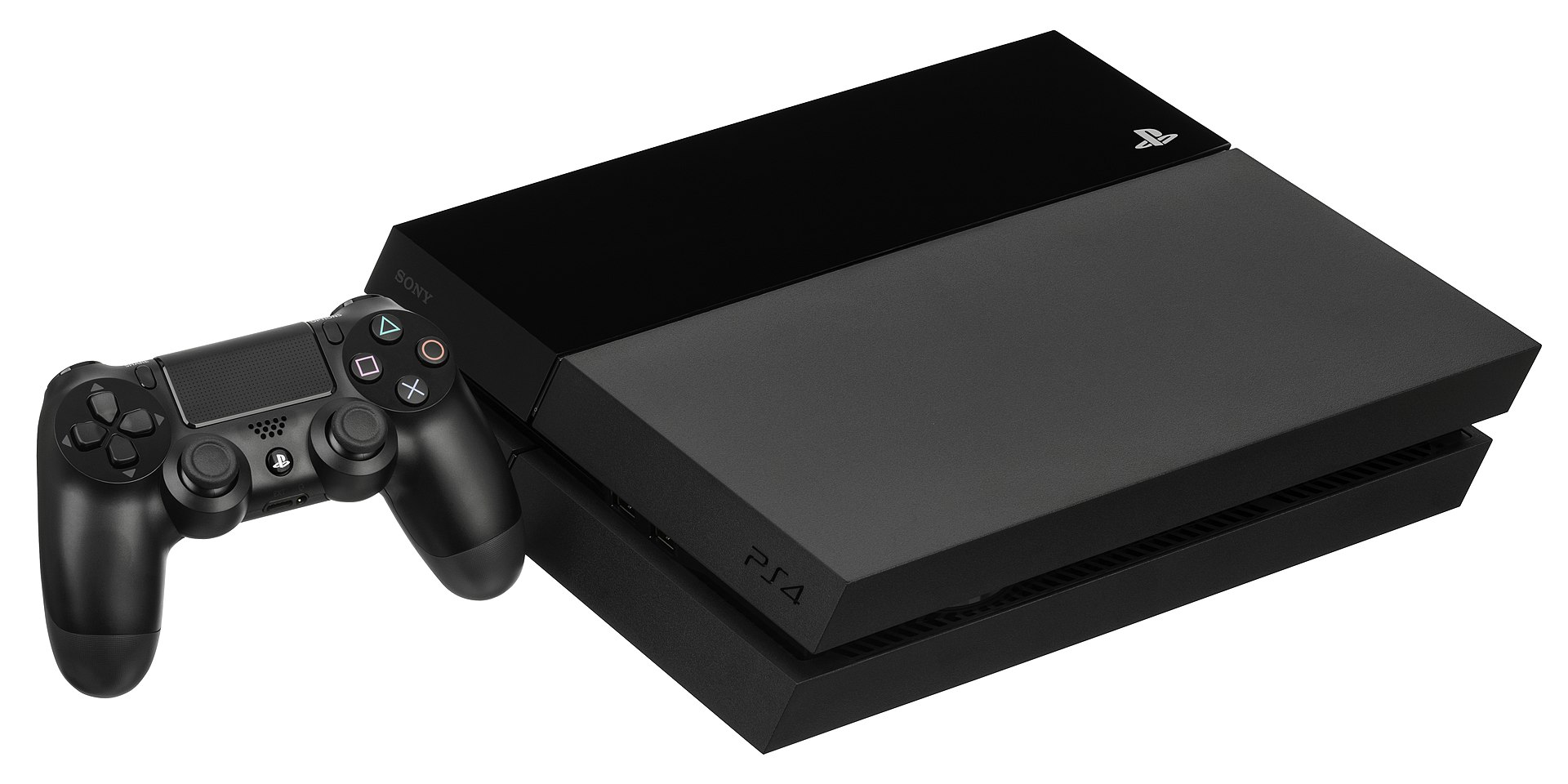 If consoles really did go to war, there would be one clear winner of this generation and it's the PlayStation 4. Sony's contemporary system has shipped more than 100 million units since its debut in 2013 and although Microsoft stopped reporting its sales numbers years ago, it's estimated to have sold around 41 million Xbox One consoles – a number that the Nintendo Switch is swiftly approaching.

The PS4 achieved this with its mix of strong hardware, great online features, and a robust library of exclusive games. God of War, Marvel's Spider-Man, Uncharted 4, and Horizon: Zero Dawn, among others. Remasters of classics like The Last of Us and Shadow of the Colossus gave further reason to buy a PS4 over the Xbox One, not even factoring in the great line of entry-level virtual reality PSVR games.

Those exclusives are certainly a strong selling point when the PS4 is compared against gaming laptops and desktop PCs too. But it's a limited number. In comparison, the PC has hundreds, if not thousands of exclusives, because, alongside the slew of brand new games that are constantly landing on digital platforms like GoG, Steam, and the Epic Games Store, PC has its enormous library of games from yesteryear. Not all of them work perfectly, but often if you want to play a game from 1995, you can find a way to get it working.

That said, the PS4 is undoubtedly a cheaper way to put together a quick and easy gaming system that's fully encapsulated and ready to play (after some big system and game updates) as soon as you plug it in. Whether you buy a standard PS4, the slim version, or the Pro, with a few games you won't be spending more than a few hundred pounds. Gaming PCs and especially gaming laptops can cost a lot more.

They don't have to, though. Gaming laptops will set you back close to a thousand pounds if you want dedicated graphics, but you can build a fantastic gaming PC for around £500. Have a look at our system configurators for an idea of what's possible.

The low cost of the PS4 does come with sacrifices elsewhere too. It's not upgradeable unless you buy a whole new system – a gaming PC is. You don't have access to the wide selection of online gaming stores as either a gaming laptop or a PC, and you don't have the choice of what kind of hardware and software you want. PCs, whether desktop or laptop, are about choice.

But Should You Choose a Laptop or a Desktop?

From a pure software perspective, there's no real difference between a gaming laptop and a gaming desktop. If they're both running the same Windows installation, then there's nothing that can run on one that can't run on the other, in theory. The only real difference would be in the settings you can run some games at because even the most powerful gaming laptop in the world can't hold a candle to the most powerful gaming desktop. It's just a matter of physical space, power, and heat dissipation.

That doesn't mean that a laptop isn't worth considering. You can get gaming laptops for £700, although their onboard graphics chip will be quite limited and their screens often lack the crispness and colour support of dedicated desktop displays.

But gaming laptops are portable. You can game with them on planes and trains, or take them into any part of your home you choose. They come with everything you need when going to LAN parties, with no need for additional accessories and peripherals if you don't want to bring them. But you do have to pay for those privileges, which is why they are always more expensive than comparatively specced desktops.

Modern gaming laptops are thinner, lighter, are more powerful and have better battery life than ever before. But they are still limited by their physical form. If you want a more powerful laptop, you have to lose out on some of the portability and vice versa.

With gaming desktops, you tether yourself to a desk and a mains power socket, but for those sacrifices, you get the most choice of any gaming platform.

A Gaming Desktop is the Ultimate Gaming Machine

As much as consoles and gaming laptops have come a long way in the past few decades of gaming evolution, a desktop gaming PC still can't be beaten for sheer power and versatility. Want a water-cooled behemoth with the fastest graphics cards and terabytes worth of storage space? No problem. Want an ultra-compact, miniature gaming system that's whisper-quiet? Easy. Want something that's built exactly to your taste with unique lighting effects and the exact components you can afford? That's what we're here for.

Gaming desktops start from around £500 and can cost as much as you're willing to spend. That might seem expensive compared to a console like the PS4, but a gaming desktop will last you far longer. The PS5 is just around the corner and in a year or two, you won't be able to play the latest PlayStation games unless you upgrade your whole console. With a gaming desktop, you'll be able to play games ten years from now if you're willing to lower the settings.

But you don't have to. A gaming desktop can not only be more powerful today than any gaming laptop or console has ever been, but it can be in the future too. Gaming desktops let you upgrade components as you go, keeping your system fast and fresh without having to replace the entire thing at once. If you need more storage a year from now, or in two years find out that a new graphics card will make your games look better, you just buy that and your system is once again perfectly suited to your needs.

If you buy a gaming desktop with Chillblast, our expert system builders will not only help you make the best gaming PC you can have right now, but when it comes time to upgrade, we'll even help you do it. Our overclocking experts can help push your system to the limit too, eking out extra performance to make your system remain capable of playing the latest and greatest games for longer.

While gaming laptops do have the advantage of portability, it's also not impossible to take a gaming PC with you. Modern Micro-ATX and Mini-ITX gaming systems can be amazingly portable. Yes you'll need to bring a monitor, keyboard, mouse, and headset with you, but there's no reason that you can't pack some of the world's most powerful gaming hardware into a case that weighs just a few kilos, even when full. If you want a super portable, high-power gaming system, reach out to our expert system builders. They will be more than happy to walk you through what you need for a gaming desktop that can do just about everything, wherever you want.

That's the true power of a gaming desktop: choice. A PS4 is a great console and gaming laptops have their place, but if you want a gaming system that's uniquely yours, a gaming desktop is the only way to go.