Should I go Ryzen or Intel for future gaming?

It's been a long time since AMD and Intel were competitive with each other at gaming, but gamers have a real treat now, with a broad range of fantastic CPUs to pick from. But if you're looking to build or buy a gaming PC that will last, that will future proof you for the games of tomorrow as well as today's, then which should you pick? AMD Ryzen or Intel?

It's a choice that very much depends on what you want to play and whether you do anything but. 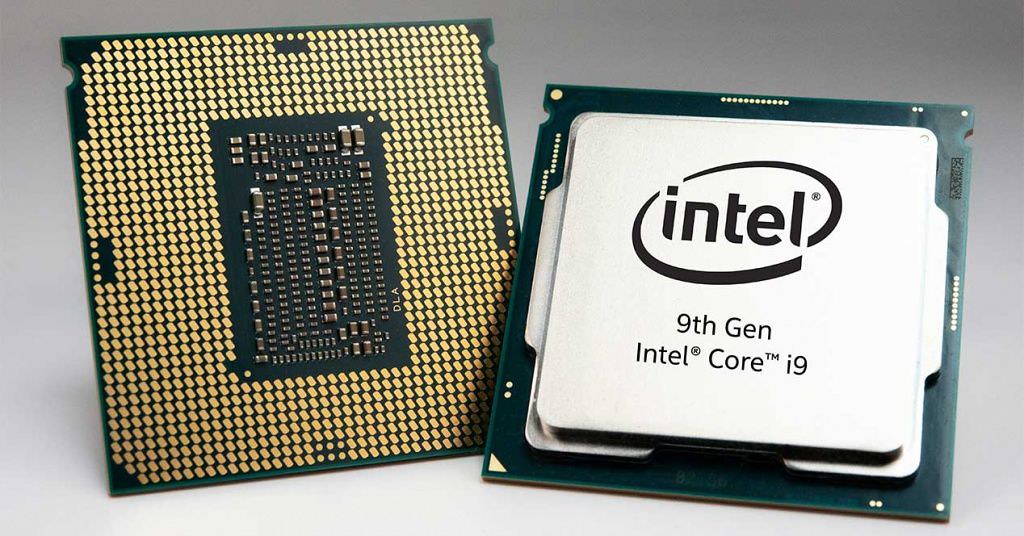 AMD has made amazing gains in instructions per clock over the past few years, making its latest generation Ryzen 3000 processors the most powerful gaming chips it's ever created. And they're great at everything else too (more on that later). But when it comes down to it, Intel CPUs, especially at the top end, have the most power when it comes to rendering games at high detail and high frame rates.

The Intel Core i9-9900KS is the best gaming CPU in the world. It has eight cores and supports up to 16 threads, with a guaranteed all-core boost clock of 5GHz. No other chip gets close to that out of the box, and most can be overclocked even further to 5.1, 5.2, or in some extreme cases, 5.3GHz.

Incidentally, Chillblast offers an overclocking service, so if you buy a CPU from us, you'll be able to get a few percent points extra performance. It's even covered by our five-year warranty, so you don't need to worry about it degrading your hardware. It won't, but if it did, your warranty will cover it.

But if you don't want to spend upwards of £500 on a CPU, Intel still has some amazing options. Its ever-so-slightly more modest high-end CPUs, the 9900K and 9900KF, cost noticeably less than the 9900KS and can almost all overclock to 9900KS stock speeds. In some cases even a little further. A 9900KS is just a factory overclocked 9900K after all.

All three of those chips have more than enough cores and threads for modern games and whatever's coming in the next couple of years, as well as a clock speed that's fast enough to handle anything you throw at it. They will be supplanted by something faster in 2020, but with Intel's roadmaps looking rather slow on the desktop front, at least for now, any of these processors will still be fantastic for top-tier gaming for years to come.

Further down the scale, you'll still find amazing CPUs, but for much less. The Core i7-9700K is an excellent eight-core CPU. It lacks the hyperthreading support of the 9900K/S/F, which makes it less capable at multithreaded productivity tasks, and its clock speed is a little lower, which means it drops a few frames to the Core i9s, but there's not a lot in it. It's almost £200 cheaper too.

For more budget-constrained options, the Core i5-9600K, Core i5-9400F, and Core i3-9100 are great options too, but with a major caveat. Where Intel might offer the best raw gaming performance at the top end of the spectrum, AMD is far more competitive lower down. It's certainly a viable option at the top end too, but if you're spending less than £300 on a CPU, AMD's options are arguably a better bet. 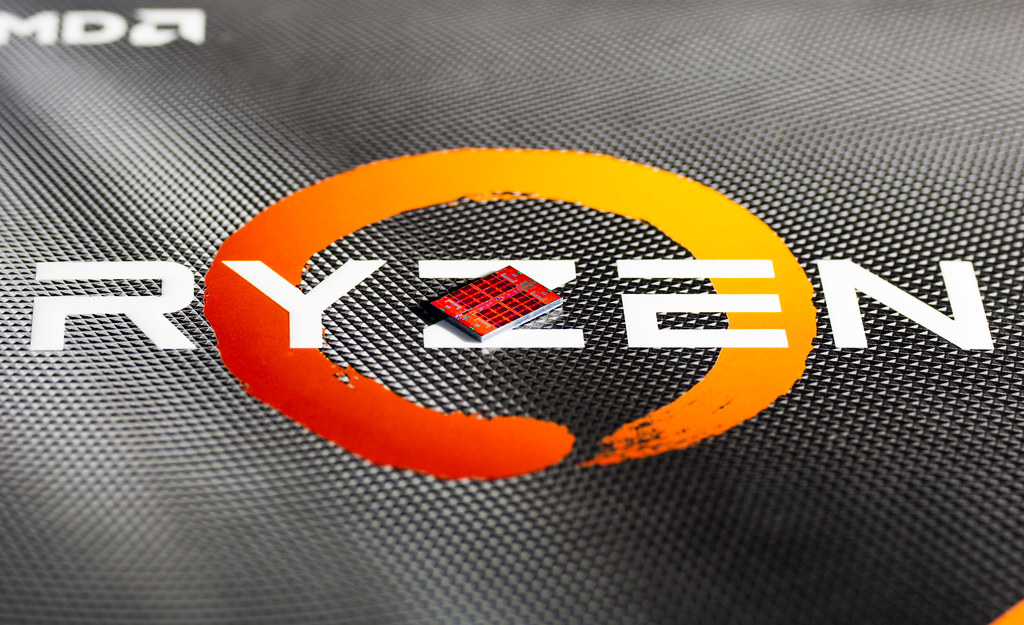 AMD Ryzen has the best bang for the buck and much more...

AMD has typically offered great value for money at the lower end of the pricing spectrum and that's even truer today. Not only do its processors offer great multithreaded performance, but great gaming power too.

At the entry-level, its Ryzen 3200G and 3400G are amazing options for super-budget gaming, as they come with reasonable onboard Vega graphics that far outstrip anything Intel has at the £100-ish price point.

For those with dedicated graphics cards already, you can even find the last-generation Ryzen 2600 for a comparable price. It has more cores and threads and can act as an excellent entry-level gaming chip, as well as being fantastic for productivity-focused workloads.

That's something that categorizes all AMD Ryzen 3000 CPUs too, with AMD walking all over comparatively priced Intel CPUs in that respect. If you work and play on the same machine, it's hard not to recommend an AMD CPU at all prices, because you'll get more cores and threads for your money.

But even if you're a dedicated gamer, those added cores and threads are worth considering. With next-generation consoles based on AMD hardware approaching in 2020, more cores and threads will be utilized in future games, and that means AMD's line-up holds a lot of exciting potentials.

The Ryzen 3600 and 3600X are amazing gaming processors. With six cores and 12 threads, they have much broader support for games that can take advantage of higher thread counts than Intel's comparatively priced 9600K (six cores and threads only).

The 3700X is even more of an impressive feat by AMD, as it has eight cores and 16 threads, which makes the 9700K look rather pedestrian with its mere eight cores. The 9700K will pull ever so slightly ahead in most games due to its higher clocks, but the 3700X is close enough to consider it as an alternative. The Ryzen option is not only better at just about anything but gaming than the Intel option, but it's more future proof thanks to its additional threads.

At the very top end, AMD's 3900X competes directly with the 9900K/S/F CPUs and it does an admirable job of remaining a close second place to them all in games. Its clock speed just doesn't quite keep up and that loses it a good few frames in most games. It's close, but the Intel chips are decidedly better for gaming.

That said, the 3900X decimates them in everything but games, has more cores and threads (12 and 24 vs eight and 16) and it doesn't have the same problems with Spectre bugs, so doesn't have to deal with periodic performance drops due to inhibiting mitigations.

AMD is best for (almost) everyone

Whether you're buying an entry-level CPU or a high-end chip, AMD Ryzen 3000 CPUs are some of the best bangs for the buck you can find. They offer comparable performance to Intel's best at all price points and have far better general system performance, as well as being better at productivity tasks and workloads.

They're also more future proof since they feature greater core and thread counts and aren't hit by as many Spectre mitigations, which can degrade performance over time. The AM4 socket is also good for one more generation, so if you buy AMD now, you'll be able to use the same motherboard in 2020 when the Ryzen 4000 processors are released.

But with all of that said, if you want the absolute pinnacle of gaming performance right now, and likely to remain so for the next year at least, Intel's top chips are the way to go. AMD doesn't quite have what it takes to beat the 9900K and 9900KS at gaming. With higher clocks, those chips rule the roost on pure gaming performance.