Not too long ago, if you wanted to drastically increase your PC's graphics power, a great way to do so was to add a second graphics card, letting them share the load between them using AMD's Crossfire or Nvidia's SLI technologies. It was a good way to save money by throwing a second hand card in when a new generation debuted, meaning you could get most of the performance of new-gen cards, with old-gen hardware.

So, surely that applies today too, right? Would a pair of GTX 1070s in SLI be as fast or even faster than a newer RTX 2070? In benchmarks, absolutely. Throw a pair of GTX 1070s at 3DMark Time Spy, and they will easily outstrip an RTX 2070. But in most games, that's not the case.

SLI and indeed Crossfire, are practically dead technologies at this point. If you want reliable, high-speed gaming, an RTX 2070 is going to offer you better performance than a pair of GTX 1070s in SLI, simply because most games offer better support for faster single cards, than they do for a pair of slower cards. 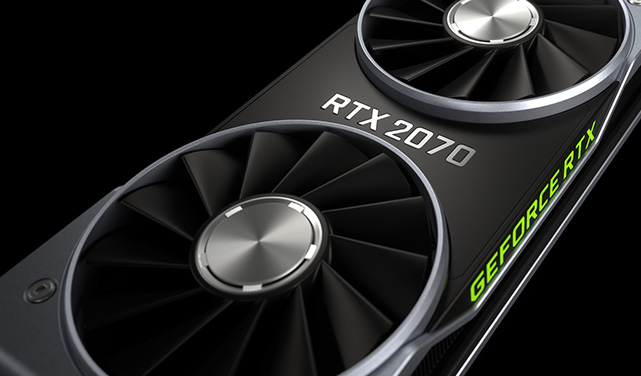 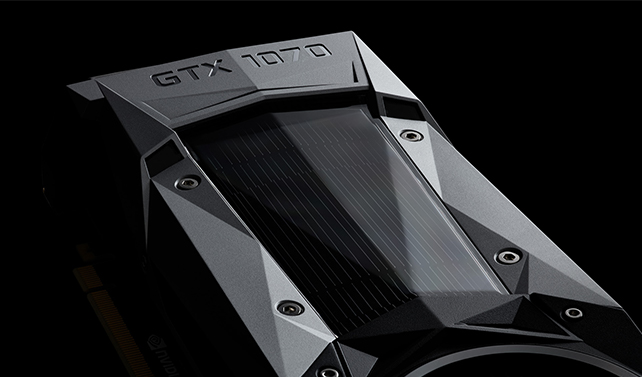 SLI, or Scalable Link Interface technology, was originally created as the scan-line interleave technology by 3dfx, well before it was bought out by Nvidia. Introduced with its Voodoo2 line of graphics cards in 1998, it allowed two or more GPUs to work side by side on the same graphical problems, enabling impressive scaling of graphics power, leading to better benchmark and in-game performance.

Nvidia later reintroduced SLI in a different manner in 2004. Cards were paired in a master-slave configuration, where all cards performed the same amount of work, but sent the completed visuals to the master card for transmission to the display. They typically worked by rendering a portion of each frame individually, a technique known as split frame rendering. It later introduced alternate frame rendering, where each GPU renders a subsequent frame entirely by themselves, and SLI antialiasing, where anti-aliasing rendering was specifically split between two GPUs to reduce the overhead it had on system resources.

Over the years the technology evolved to offer better support for a wider array of games and for larger numbers of GPUs, with the highest-end systems managing to run four top-tier graphics cards at once for ridiculous levels of performance. But scalability was always a problem, with even the best implementations not getting close to 100 percent performance scaling with additional GPUs.

Nvidia then slowly began to walk back SLI's significance. With 10-series GPUs, like the GTX 1070, it introduced a new high-speed SLI bridge, that, while faster, only supported two GPUs at once.

That continued with the RTX 2000-series of Turing graphics cards, where Nvidia again introduced a new bridge known as NVLink, and limited it to just two cards once again.

Making matters worse in 2020, is that game support for SLI with realistically useful scaling, is incredibly limited. There are perhaps tens of games that can truly benefit from it, and even then, bugs and unimpressive scaling continue to plague these titles.

SLI is possible, and if the games you play can benefit from SLI, then it might be worth it. But for more reliable performance, less bugs, and a longer warranty (finding a new 1070 right now is very difficult), you're better off with the 2070. 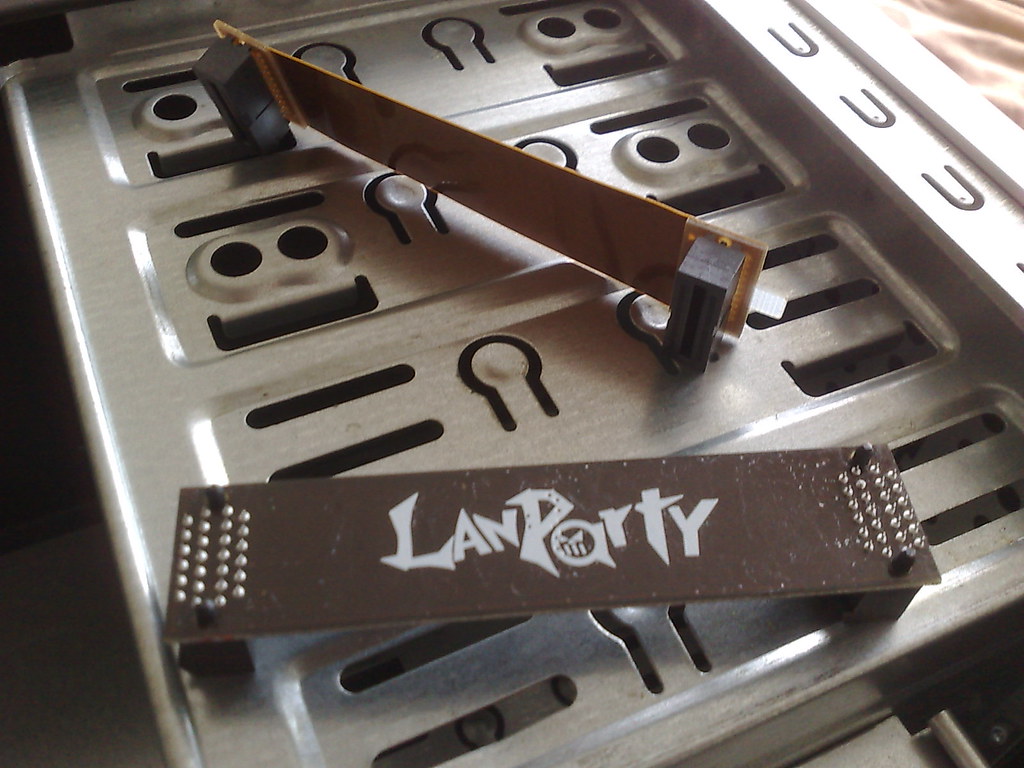 You don't have to buy an RTX 2070. Indeed, if you want improved performance over a single GTX 1070, or RTX 2070-like performance but want to save some money, there are some alternatives.

For starters, the RTX 2070 has largely been replaced by the RTX 2070 Super. Although the former is still available at some retailers at a reasonable price, with dwindled stock, they tend to be overpriced for what you get. The RTX 2070 Super is available around a similar price and with vastly improved performance. In some games it's more like 15 percent, but in others it can be close to 30 percent quicker. At the same sort of price!

Chillblast no longer ships any custom gaming PCs with RTX 2070s, preferring instead to offer our customers what we consider a better deal in the RTX 2070 Super.

But if that's too expensive for you, or you don't like the value proposition from the RTX 2070 Super, there are other options too. The RTX 2060 Super is much closer in performance to the original RTX 2070, often just a few percent points behind. And yet there are some RTX 2060 Supers that can be bought for under £400, making it a great card for mid-range gaming with even entry-level ray tracing an option, as well as deep learning super sampling. Check out this blog for an insight into games that take advantage of Nvidia's ray-tracing abilities.

We pack an RTX 2060 Super into one of our most high-value and popular custom gaming PCs, the Chillblast Fusion Super Custom. It combines the high-power Nvidia GPU with an Intel Core i5 9600K, 16GB of fast DDR4 memory and a combination of NVMe SSD and large storage HDD, all packed inside an attractive, tempered glass chassis.

Priced at just £1,300, it's a fantastic option for anyone looking to upgrade their gaming experience with some serious hardware, without breaking the bank.

But if you don't like any of the Nvidia options available as an alternative to SLI GTX 1070s, then there's always AMD. The RX 5700 XT is an impressively capable card that only falls just behind the RTX 2070 Super (it's arguably the reason that card exists in the first place) and is significantly cheaper too.

The most affordable 5700 XTs tend to cost just south of £350, though there are some with abysmal cooling solutions, so make sure to check reviews if you're considering one of them. Around the £400 mark you get a lot more quality of cooling and higher clock speeds for added performance.

There's also other options further down the performance spectrum. The RX 5700 falls behind a standard RTX 2070, but gives the 2060 Super a good run for its money and can be had for much closer to £300 than any of the other cards we've suggested.

Need more help deciding? Give us a call

If you're still unsure about SLI or single new-generation cards, Nvidia or AMD, you can always give Chillblast a call. We have a team of dedicated hardware experts who not only build the PCs our customers buy, but help design them too. If you're unsure about what graphics card (or even multiple GPUs if you're feeling brave) are right for your new gaming system, then we can help.

We'll walk you through hardware choice based on your particular needs and budget, as well as any options that might improve your gaming performance beyond what even you may have been expecting.

If you like, we can even overclock your new PC for you too, giving you a performance edge entirely for free and completely covered by our five year warranty, so you have complete peace of mind. For another GPU comparison, check out this blog if you are deciding between a GTX 1080Ti or a 2080!